About Greg Gilbert, Attorney at Law

Mr. Gilbert graduated in 1970 from MSU with a bachelor’s degree in economics. He graduated from Detroit College of Law (now Michigan State University Law School) in 1975 and passed the Michigan Bar the same year.  In 1984 he passed the Florida Bar. He opened his own office in 1978 and has been at 2427 Fort Street, Wyandotte, Michigan since 1979.

Mr. Gilbert has been active in the legal community serving as Downriver Bar Association president from 1995-1996 and a dean of the Metropolitan Detroit Senate of the Delta Theta Phi Law Fraternity in 1997.  Besides his two state bar licenses, he maintains membership in the Delta Theta Phi Law Fraternity and is a member of NOSSCR (National Organization of Social Security Claimants Representatives).  Mr. Gilbert regularly attends the seminars of that organization, including national seminars.

Mr. Gilbert believes in community involvement and has served the City of Southgate as its Tax Increment Finance Authority chairman from 1984-1996 and simultaneously was a member of the Board of Economic Development Corporation from 1989-1996.  He was the president of the Wyandotte Business Association from 2002-2005 and then chairman of the Downtown Development Authority from 2005-2009.

He did a wide variety of legal matters the first 15 years of his career and has devoted 100% of his practice to Social Security Disability in the past 15 years.  He has been in private practice representing claimants since 1975. 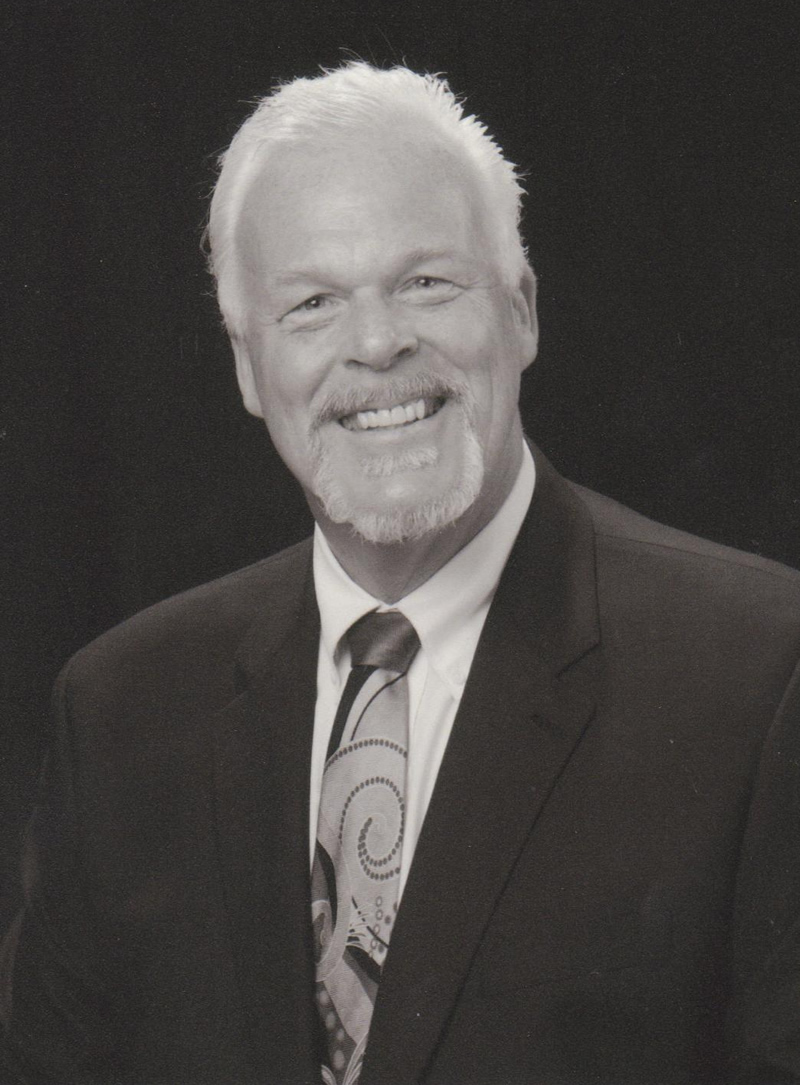 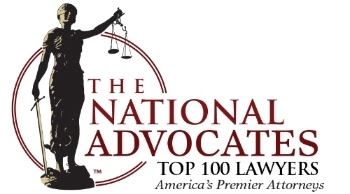